There is something irresistible about Assistant Madams that keeps people watching, but it isn't because of how good it is.
The most fascinating thing about Assistant Madams is that it's so bad it's almost like it's deliberate.
Like there was a team meeting and everyone unanimously voted to make a terrible show just to see how people would react to it, as some twisted social experiment or something.

The amount of time it takes for different viewers might vary a little, but it doesn't exactly take too long to realise that Assistant Madams is not a very good show.

Without giving away too much, the lives of the girls revolve around men and how they use them to fund fabulous lifestyles they can't afford on their own.

Assistant Madams cannot be accused of lacking imagination. In fact, the problem is that it has too much imagination that it has no idea what to do with it all and ends up soiling itself with an unending cringefest.

The minute the show starts, it embarks on a race to the bottom, and every time it finds itself in a hole, it keeps digging.

Most strikingly, like everything about the show, dialogue feels as unnatural as running into a polar bear rollerskating on Third Mainland Bridge in Lagos.

Like its characters, the show lives in a world of convenience where everything falls in its lap without even pretending to work for it.

Leaps in logic abound so much that it's not enough for the viewer to suspend disbelief for this show; you need to carefully detach your brain, keep it on ice to preserve its innocence, and reattach it when you're done. 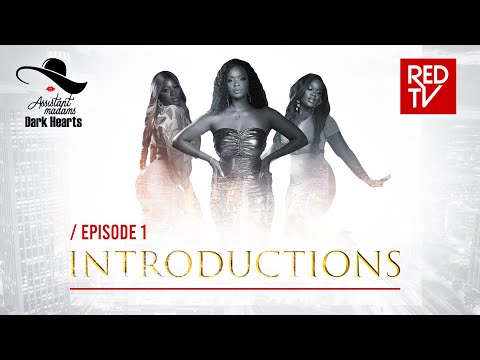 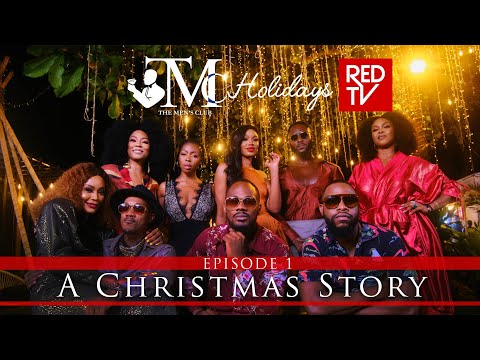 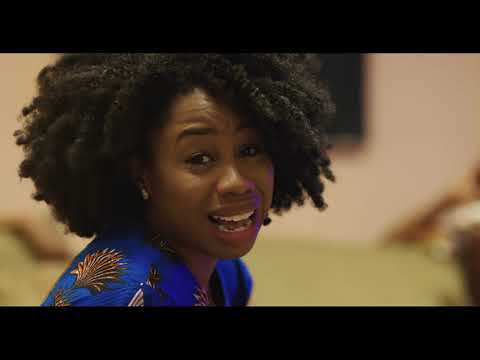 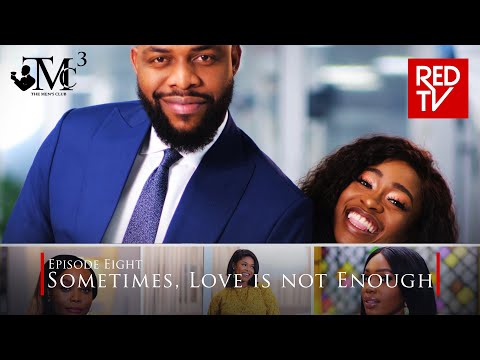 Download THE MEN'S CLUB / EPISODE 8 / SOMETIMES LOVE IS NOT ENOUGH 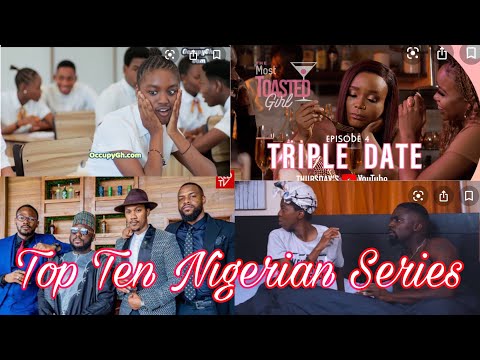 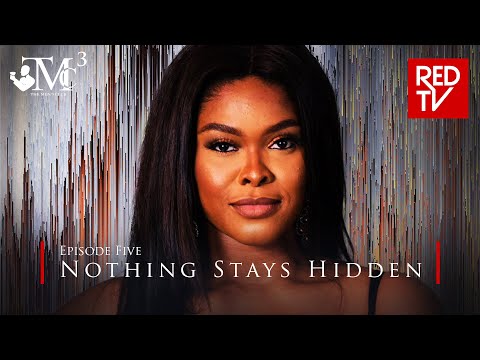