When Dahini, a radio jockey, is kidnapped by a psychopath, her lover, Gautham, fails to save her due to his blindness. Later, he sets out to rescue her in time with a former police officer's help.
Initial release: January 24, 2020 (India)
Director: Mysskin
Music by: Ilaiyaraaja
Box office: 27 crore 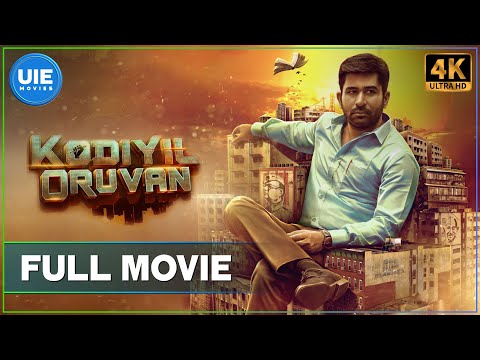 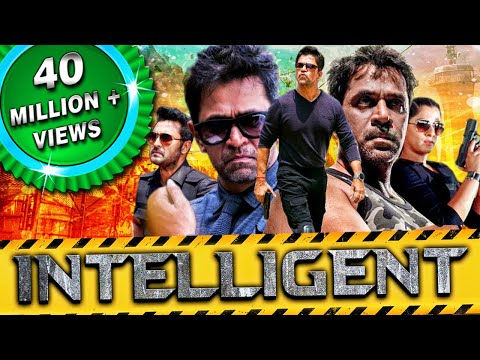 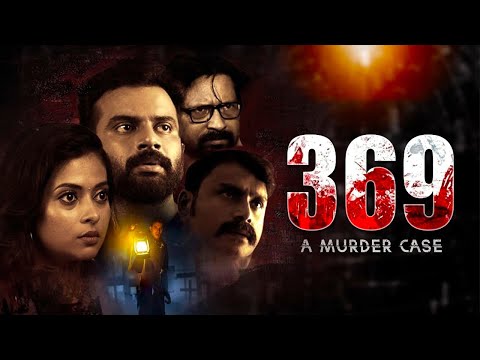 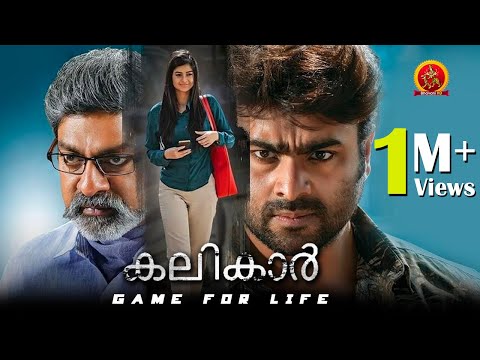 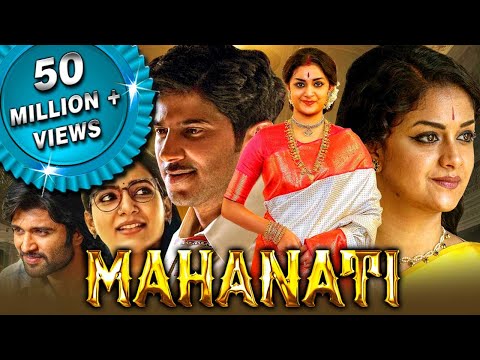